Property owners in the majority of opportunity zones saw home prices climb significantly over the past year, according to a new report from ATTOM Data Solutions. Seventy-four percent of qualified opportunity zones saw median home prices rise from the third quarter of 2019 to the third quarter of 2020. Further, median home prices climbed by more than 10% in more than half of the 1,737 designated zones analyzed by ATTOM Data Solutions.

The federal opportunity zone program, which was created under the 2017 Tax Cuts and Jobs Act, aims to revitalize distressed areas by offering investors significant long-term tax incentives. More than 8,700 areas nationwide have been designated as opportunity zones.

“Home prices in opportunity zones around the country continued rising in Q3 2020, riding the wave of a nationwide boom that has defied the economic damage from the widespread coronavirus pandemic,” says Todd Teta, ATTOM’s chief product officer. “The increases point toward signs that some of the country’s most distressed communities have great potential for revival. At that same time, though, prices remain depressed in opportunity zones, and a notable number actually dropped in the third quarter—a potentially very troubling indicator. Those dueling trends will be important to watch over the coming months amid a highly uncertain economic outlook.”

The states with the largest percentage of opportunity zones with annual median increases in the third quarter included Washington (where median prices rose in 88% of the zones); Missouri (88%); Arizona (86%); Ohio (83%); and Rhode Island (82%). 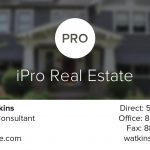 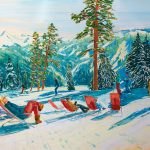 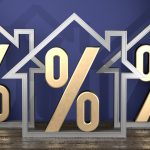 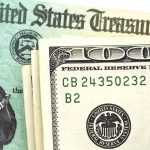 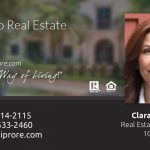